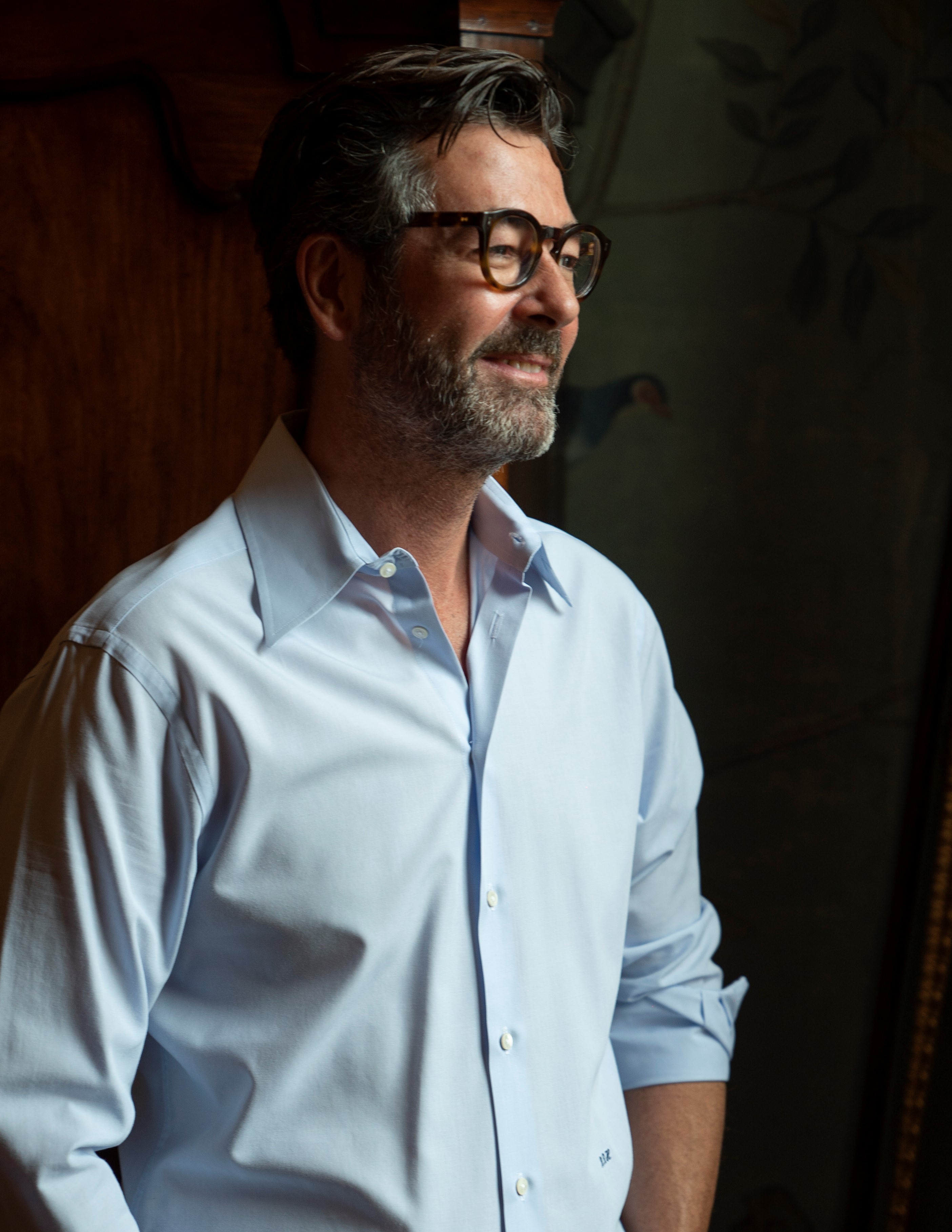 It is often a subject of discussion whether one's interests are embedded within our genes or are a result or reaction to our upbringing and external influences; scientists are yet to agree on that.

Raymond's case does not differ. His interest in the art world started around four decades ago when, as a boy, he would spend his school holidays working at Sotheby Mak van Waay in Amsterdam where he had the chance to handle thousands of antiques for each auction (whilst breaking quite a few!).

It was followed by an undergraduate degree at The Courtauld Institute of Art and subsequently postgraduate  Art History studies at Trinity College, Oxford as well as extensive travels throughout Europe to discover each country's art, architecture and notable interiors.

In the years running up to 2000 when Horneman Antiques Ltd was established, Raymond pursued another one of his passions which is for classical music. He founded and ran a record company specializing in historical music recordings.

In 2000, after dealing for almost two decades in antiques for his own enjoyment and collection, Raymond set up his antiques and interior decorating business in London.

His main period of interest ranges from the mid 17th century to the late 18th century with a focus on period porcelain, particularly Japanese Imari and Arita made for the European export market in the late 17th and early 18th century. There is also a strong emphasis on lighting, using source materials from this period, to repurpose for modern use in classic interiors.  Another focal point is early Georgian antiques and decorative art.

Over the years Raymond has exhibited at Olympia Art and Antiques Fair as well as the Battersea Decorative Antiques fair and the LAPADA fair in London.

Notable sales include those made to the British Museum and the Ashmolean Museum in Oxford as well as major private collections.